"Blues Act of the Year"

Danielle Miraglia comes armed with a strong steady thumb on an old Gibson and an infectious stomp-box rhythm with tunes ranging from heart-felt to socially conscious that will move both your heart and hips. Her latest “Bright Shining Stars” debuted at #15 on the Billboard Blues Charts.
Cascade Blues Association calls it "... tough as rawhide, but smooth as blended whiskey."  Released Oct 2020 with Vizztone Label Group, it's a solo acoustic folk/blues record that highlights the one-woman-band live sound she’s honed over the years, featuring guest appearances by talented friends Laurence Scudder, Peter Parcek and Richard "Rosy" Rosenblatt. It includes originals as well as a collection of songs she covers at live shows, paying homage to influences like Big Bill Broonzy, Bob Dylan, Janis Joplin and more, plus the title track "Bright Shining Stars," written by her husband, Tom Bianchi.

"Americana and blues practitioner Danielle Miraglia wisely avoids fuss and clutter on her latest album, Bright Shining Stars. Fingerpicking and strumming on acoustic guitar are central to her sound, with percussion frequently provided by the infectious stomp of her foot. Three of the 11 tracks here are solo recordings, reinforcing a truism that the artist frequently has proven on Boston-area stages: A charming voice and fluid guitar prowess are all an artist needs to keep a listener rapt." - Bobby Reed, Downbeat Magazine

"Straddling the line where folk/roots meets rock/blues, Miraglia has a voice that can go from a raspy come-hither purr to an Etta James-esque powerhouse belt, although she may be best known for her lead thumb — a heavy, thumping strike on her Gibson that’s backdrop percussion in itself." - Lauren Daley, The Boston Globe

“The first time that I saw one of her live shows, Danielle Miraglia’s intoxicating brand of hot bluesy music, built on an underpinning of scorching guitar riffs, melted the chill off the bitter cold New England winter night in an instant. Truth be told, I don’t believe that there’s an audience anywhere who wouldn’t be blown away after seeing a performance by this gifted Boston-based singer, songwriter, and guitarist extraordinaire. From her opening song, she lights up the darkness and explodes like a tsunami roaring across the open waters of the ocean.” -  Paul Collins, Nashua Telegraph

“The genius of Glory Junkies is that Miraglia successfully pokes fun at a proverbial “selfie nation,” while also fully owning that tendency. Glory Junkies offers up deeply narrative lyricism and carefully crafted compositions...Glory Junkies boasts a song about reality TV, and one (the title track) that pokes fun at immortalizing one’s own image. Others stray into more personal territory, hitting close to home on Miraglia’s family dynamic, but the concept of the album remains a mainstay throughout.” - Liz Rowley, BestNewBands

"Danielle Miraglia is a fabulously gifted singer-songwriter whose uncanny folk/blues is both progressive and highly original." - Steve Morse - Longtime Boston Globe Critic and Contributor to Billboard and Rolling Stone.

Danielle has toured and played major venues across the United States and beyond, shining in both the Folk and Blues circuits including New York State Blues Festival, New Bedford Summerfest, The Narrows Center for the Arts (Fall River, MA), The Birchmere (Alexandria, VA), The Ramshead (Annapolis, MD), Sellersville Theater (Sellersville, PA) and the list goes on…. 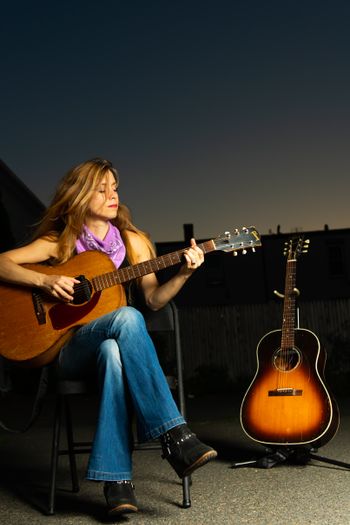 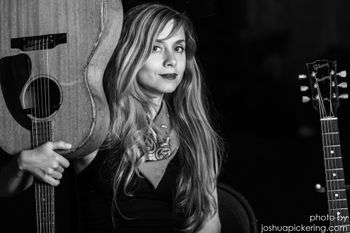 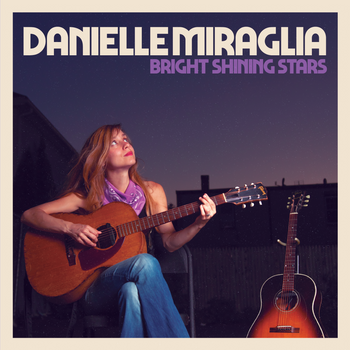 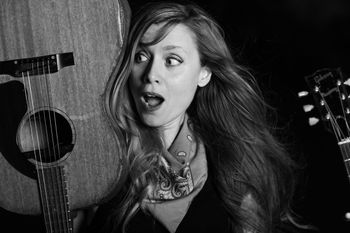 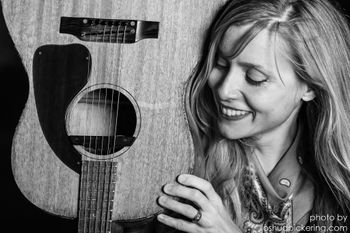 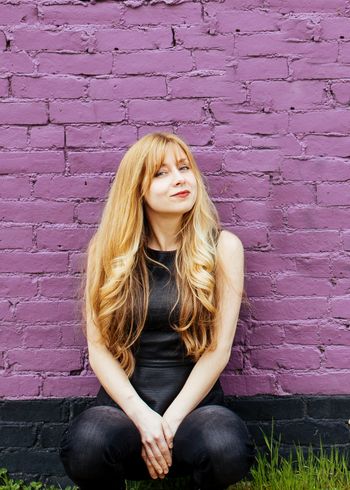 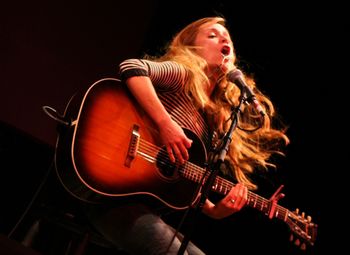 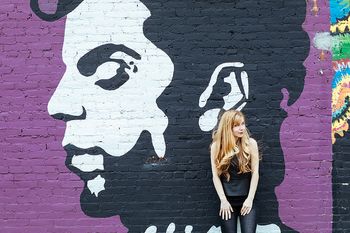